You Can Have the Recovery and Life of Your Dreams!

Live A Life Free of Addiction

My name is Keith Keller. I’m a registered nurse and recovery expert and activist. With 29 years of personal recovery, I’m on a mission to help those who suffer as I once did.
My ideas are a synergy. Infinite Recovery
is the product of my experience in: 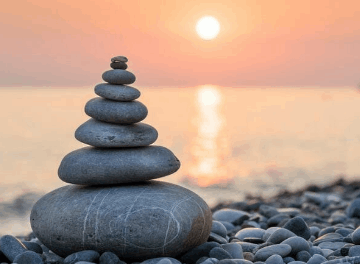 I was an overweight, insecure kid whose parents divorced when I was nine. Like most kids, I wanted to be popular, athletic and smart; in reality, I was awkward, could not throw or hit a ball, and I was average in school.
From an early age, I was fascinated with alcohol. Whether hounding my father for sips of his beer, or begging for a small glass of wine on special occasions, my preoccupation was not normal.

I discovered playing the drums, and with it, partying. In my teens, I started drumming in bands, playing in bars on school nights and being paid in drinks. Drinking and getting high became an inseparable part of my music. I was a daily pot smoker and took so-called recreational drugs—cocaine, mescaline, acid, psilocybin, and others—whenever I could. I played in a string of bands through my 20s.

I stumbled into the medical field, working in operating rooms as a surgical technician. This was the “day job” I would leave when my music career took off.

My existence was a succession of problems due to my substance abuse. Instead of achieving success as a drummer and quitting that day job, I struggled as my life began to spiral down. My music suffered and bands fired me. My livelihood was in jeopardy, and my relationships were hollow shells. By the time I was 30, my life was circling the drain.

“Recovery is a skill that can be learned by anyone. Anyone.”

Transformative, life-changing recovery books by Keith Keller. Practical application of the techniques you’ll read about will change your views about recovery – and put you on a path of limitless possibilities.

THE INFINITE RECOVERY HANDBOOK: Beat Addiction and Have the Recovery and Life of Your Dreams 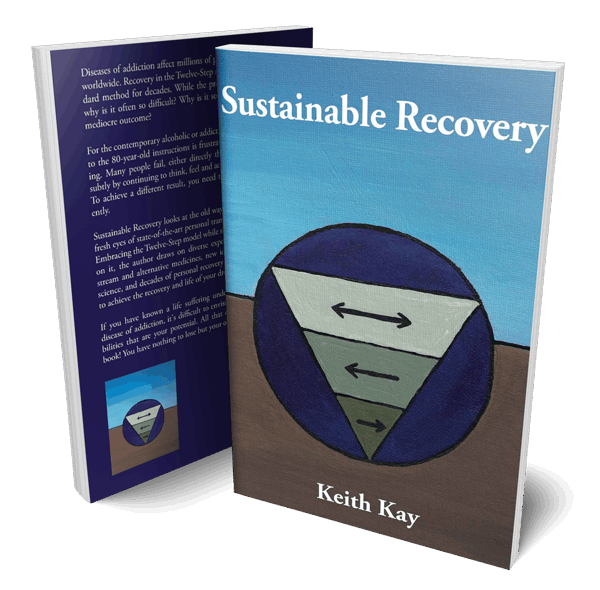 Sustainable Recovery is dedicated to enlightening anyone seeking recovery from alcoholism, or seeking a greater knowledge of addiction rehabilitation.

“When the definition of addiction serves others more than the addict, we still have the wrong definition.” 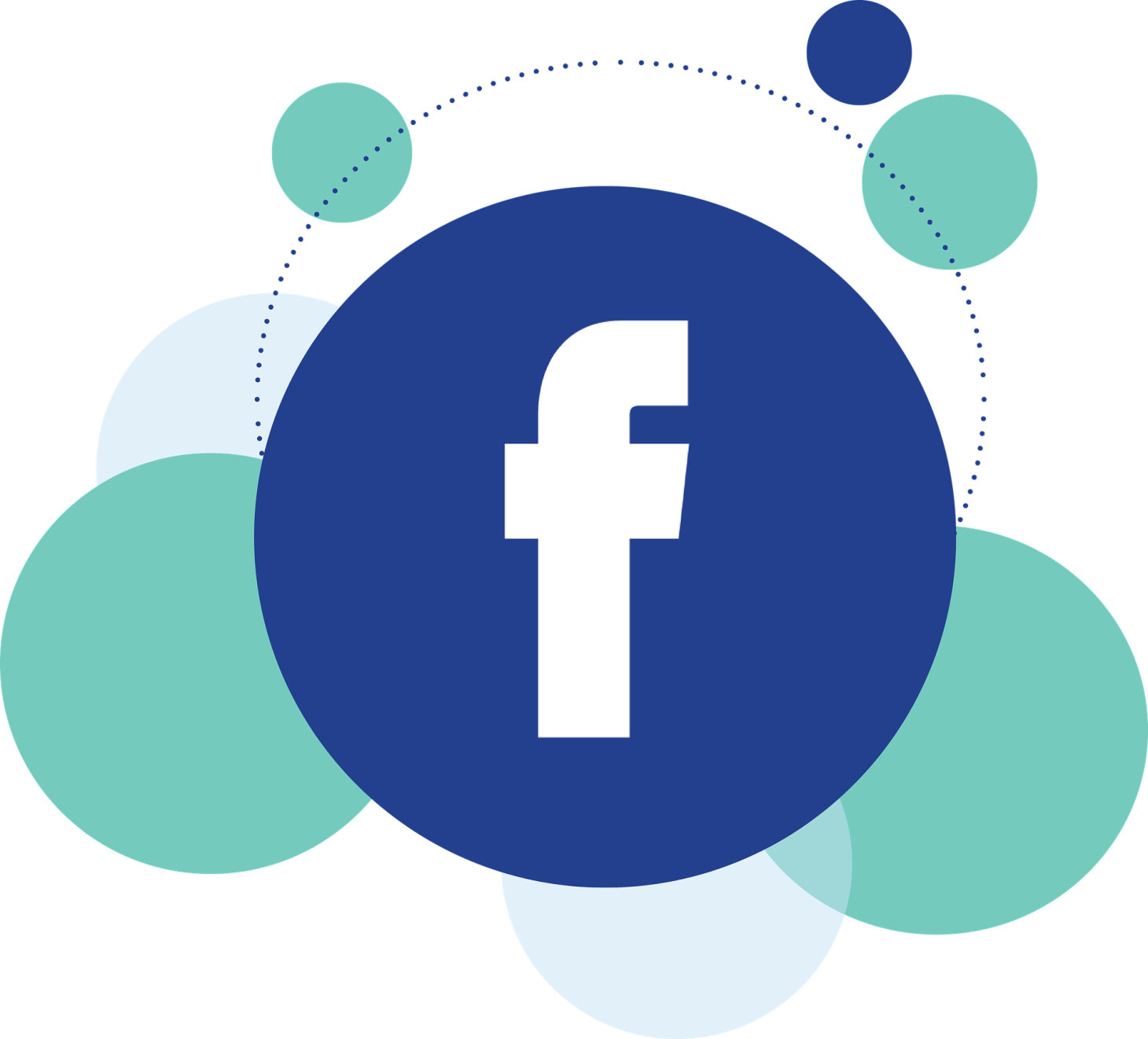 Join the conversation via the Infinite Recovery Support and Discussion group on Facebook. This is a private, closed group where you may join author Keith Keller and people from around the world for a candid discussion about recovery.